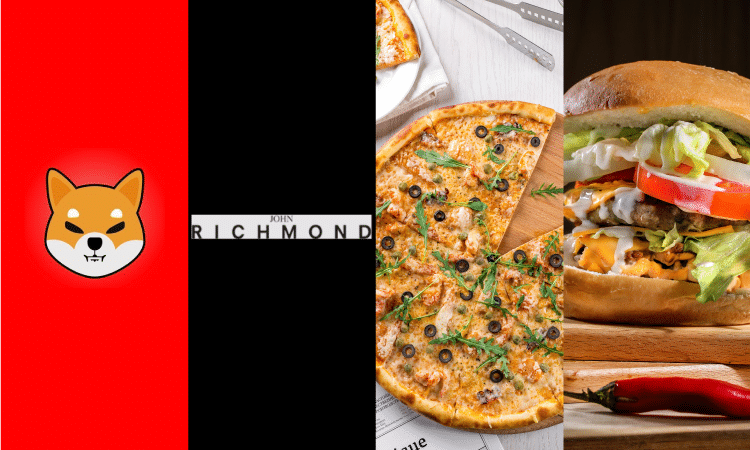 Shiba Inu (SHIB) and LEASH are now accepted as payment via NOWPayments on all worldwide stores for Sorbillo, John Richmond, and the future Welly locations.

The announcement is publicly revealed by the official ShibaSwap blog post. The news comes after NOWPayments added a new optional BURN feature for SHIB and LEASH. By using this feature, merchants will be able to burn a portion of the profits they receive in Shib or LEASH.

Sorbillo, John Richmond, and Welly’s are all official partners of the Shiba Inu ecosystem. However, they were not able to take SHIB as a form of payment method till now.

“But something has been missing, and that is acceptance of  SHIB ecosystem payments and transactions. We know that WELLY’s, Sorbillo’s, and John Richmond will grow into something unexpected and new for the industries they represent. How can these partnerships not take $SHIB as a method of payment? You’re right, they should, and they will, and regardless of the Shibarium timeline, it’s something that should be settled for the merchants immediately.”

On March 22, NOWPayments came up with an optional BURN feature as a solution to help unite Shiba Inu Ecosystem and its official Partners together.

These top Brands were waiting for some burn feature mechanism that allows them to contribute towards Shiba Inu Burn.

“This is why NowPayments is currently sitting with Welly’s, Sorbillo’s, and John Richmond to develop full integration of SHIB and LEASH payments onto their standard of digital asset acceptance and even more so, with the latest feature applied, and a % burning on each transaction.”

On 29th July 2021, Gino Sorbillo officially declared its partnership with Shiba Inu token in Milan, Rome, Naples, and Miami via tweet. To celebrate the collaboration, Sorbillo offered “the Shiba Pizza” to its clients for a limited time.

The first-ever SHIB-themed fast food restaurant is currently working on global chain expansion. It has already collected thousands of applications from the SHIB army – especially those who want to invest and set up Welly’s franchise in their country.

The team is currently busy reviewing the applications, and according to various reliable reports, a new location is set to emerge as early as 2023.

On 28th February 2022, Shiba Inu (SHIB) declared that they had stepped into the Fashion Industry by partnering with John Richmond, an English fashion designer based in Italy.

Many usually know John Richmond as a rock ‘n’ roll brand, as some of the biggest names in music have a special love for this brand. Madonna, Mick Jagger, and Annie Lennox have all been dressed by Richmond, whose collections are often influenced by musical movements. John Richmond is a true legend in the artistry and vision for the world of fashion.