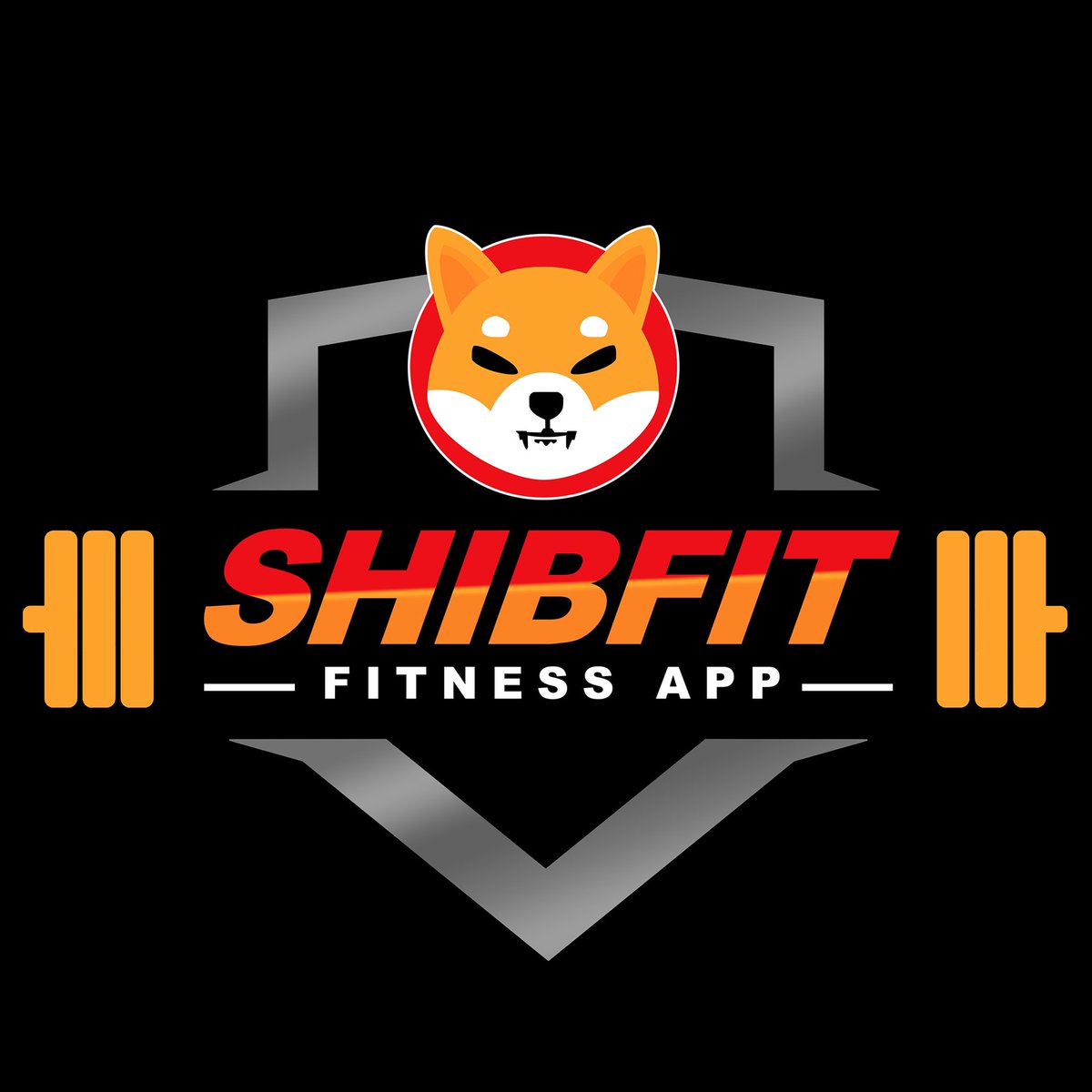 Shiba Inu (SHIB), a decentralized, meme-inspired crypto project, is laying down the requisite brickwork for its widespread adoption via the expanding avenues of utility for SHIB coin holders.

Bigger Entertainment is one of the nine different entities that have promised to periodically burn Shiba Inu’s SHIB tokens in order to try to curb the native coin’s gargantuan supply in circulation, thereby paving the way for a sustainable increase in price.

Terra (LUNA) Is Currently in a Crypto Goldilocks Zone as Its Staking Rewards Soar Amid Subdued Correlation With Bitcoin (BTC), but for How Long?

As a part of these efforts, Bigger Entertainment has now announced that its much-anticipated ShibFit app is now slated for a mid-summer launch:

👀 #shibarmy we promised the community we would take charge of building the Steps App… Today, we are fulfilling our promise! 🎉

As far as details are concerned, the app will keep a tally of the number of steps that users take throughout each day, providing encouragement to its users to eschew a sedentary way of life. Crucially, a proportion of the revenue derived from displaying ads within the app will be used to burn Shiba Inu’s SHIB tokens. Nonetheless, we do not yet know the exact percentage of revenue burn that Bigger Entertainment is targeting.

Bigger Entertainment has formalized its SHIB supply burn initiatives via a 2022 roadmap. As a part of these efforts, the company unveiled “SHIB Lovers’ Merch” back in January. Around 80 percent of the sale proceeds that the company received by Valentine’s Day were used to purchase Shiba Inu’s SHIB token. These tokens were then burnt at a dedicated event on the 14th of February.

Bigger Entertainment is also raising funding for its blockchain-based music game, MixDraft. The company intends to deploy $100,000 from the funding proceeds to burn SHIB tokens. Based on the current price of $0.00002280, Bigger Entertainment stands to burn 4.3 billion SHIB coins. Nonetheless, this is just a mere drop in the ocean compared with the 549 trillion SHIB coins that are currently in circulation.

Apart from third-party initiatives, Shiba Inu’s dev team is also working on a number of utility projects. These include ShibaNet, a completely decentralized marketplace that would allow the Shiba Inu community to exchange goods and services seamlessly. Shiba Inu developers have also been working on Shibarium, a Level 2 solution that would circumvent Ethereum’s high gas fees while processing SHIB-based transactions.

SHIBA INU COULD REACH $0.01 SOONER THAT YOU THINK!