According to data provided by WhaleStats market and wallet tracking service, the average balance of Shiba Inu among the largest wallets doubled, which indicates that whales are not losing interest in the memetoken.

The increased average balance is most likely tied to both the recovery of the cryptocurrency and altcoin markets and the release of additional details about the Metaverse. But even before the loud release, whales were actively buying SHIB. 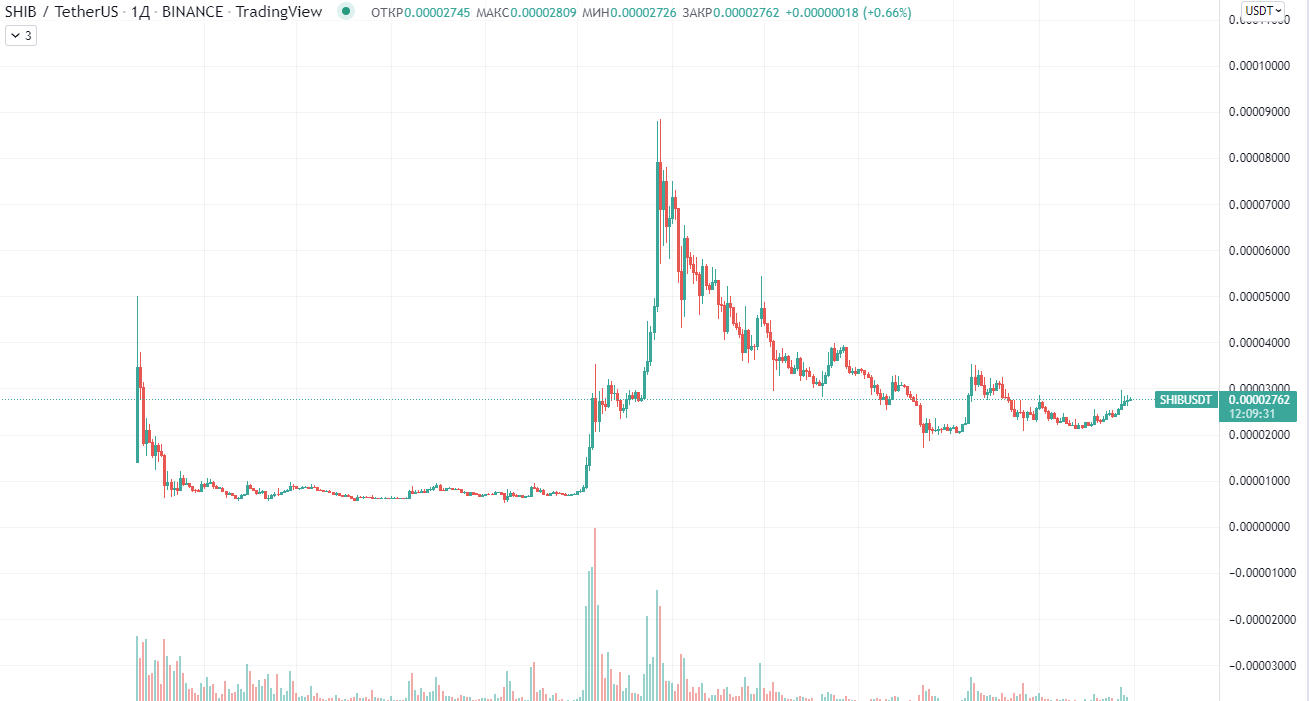 But despite the recovery of the market and more pleasurable investment conditions, the total value of Shiba Inu holdings on whale addresses have not increased since last year. At press time, the SHIB price remains at March 1 levels, which are still below December or even January levels.

Such a strong value drop of the memecurrency led to a significant drop in profitability and decreasing demand on the market. Since 2021, the total whale holdings decreased from $1.8 billion to the range of $1.1 to $1.4 billion.

But thanks to the most recent rally on the crypto market, Shiba Inu has gained around 30% to its value, and its profitability spiked to 45%, showing that almost half of the market is in profit from the dog-themed digital asset.

SHIB Metaverse is a ploy to make money with no utility