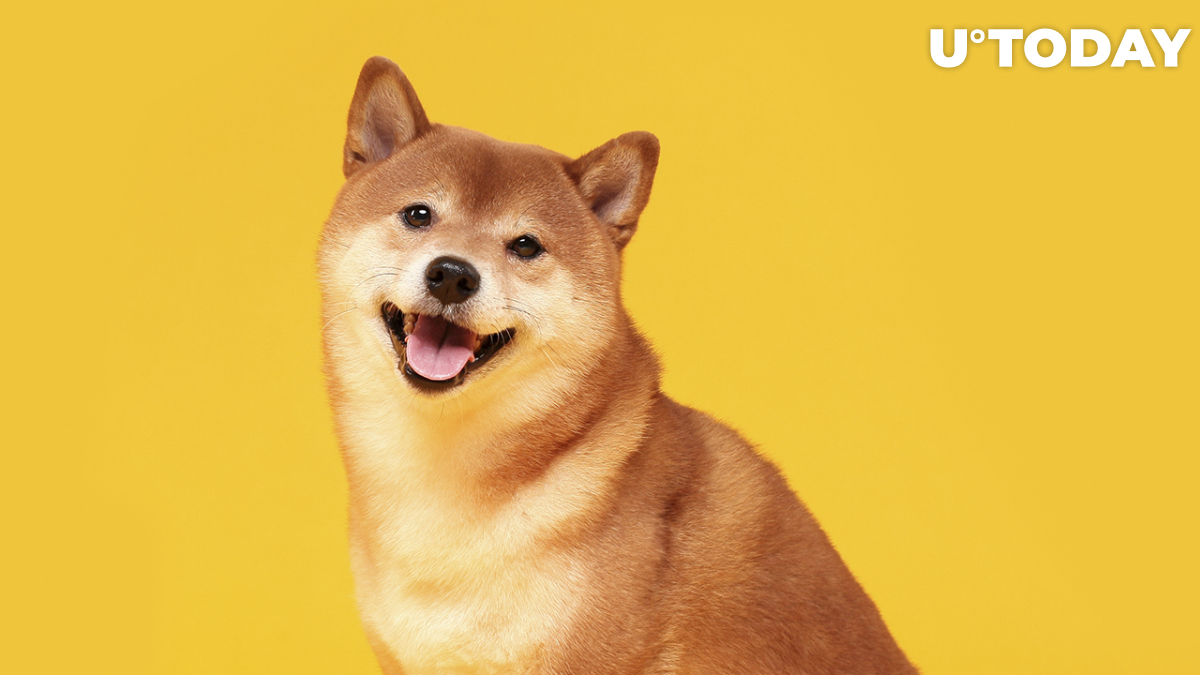 Stay tuned for more projects being released soon! …and of course, we thought outside the box🤷‍♂️.

While highlighting the progress made in burning SHIB since the start of February, Shibburn says more updates are expected to launch next week.

Shiba Inu developer Shytoshi Kusama, while explaining the partnership, indicated other burn mechanisms to be revealed, stating: ”In essence, Shib is a method of payment in store (and maybe Doge too ELON! HA!) but Shib is also burnt through Shibarium transactions (and other burns to be revealed), and then there’s the constant use of Bone with Shibarium.”

According to recent tweets posted by Shibburn, in the past 24 hours, there have been a total of 55,583,177 SHIB tokens burned and eight transactions. So far, a total of 410.3 trillion SHIB tokens (41.0302%) have been burned from the initial supply of one quadrillion.

Also, a total of 1.3 billion SHIB tokens were burned in January with 293 transactions. Steven Cooper, owner of the Bigger Entertainment crypto record label that conducts regular SHIB burn parties, mentioned in recent tweets the next burn party on Feb. 14. The crypto record label CEO also teases an announcement to support a SHIB burn in the upcoming week with Clay Hughes, a singer/songwriter from Kansas City.