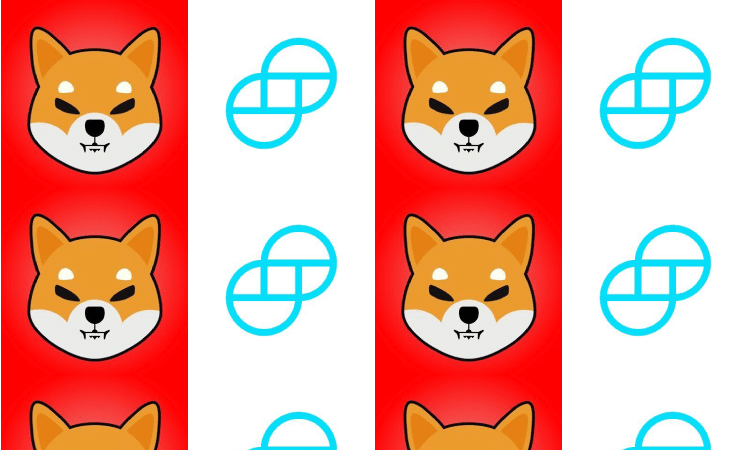 Shiba Inu Community demonstrated their power during the Poll and cast their votes aggressively in favor of the Shiba Inu token.

According to the final result, a total of 14,657 votes were cast, out of which 77.5% of people chose Shiba Inu as their favorite dog-themed token.  The competition ended one-sided as DOGE and ELON managed to get only 10.3% and 12.3% of the total voting share.

Round 3! What’s your favorite 🐶 token?

This poll was part three of a series of votes held by Gemini. In the first round of the Twitter poll, there was a competition between Ethereum (ETH) and Solana (SOL). Ethereum won the first round of Poll. A total of 5,837 votes were cast, out of which ETH grabbed 53.8% of the share.

The second round of competition was between MANA and SAND. SAND won the second round, but the contest remained tough as SAND managed to take 37.9% of the votes, while MANA grabbed 31.5% of the total casted vote share.