Shiba Inu Sheds Nearly 44,000 Users Over the Past 5 Days, Should you Sell or Buy? 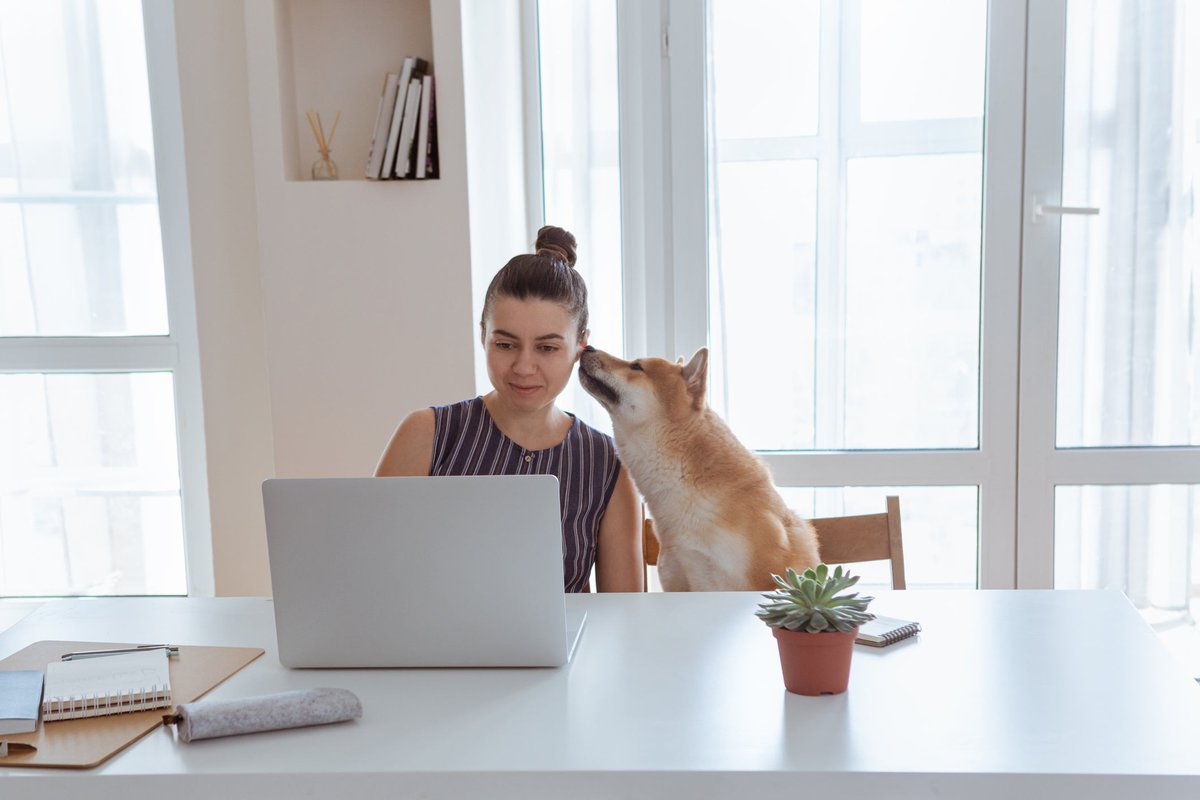 After three months of steady growth of new token holders, Shiba lost 34% of that volume in five days.

In a surprisingly sharp trend reversal, Shiba Inu lost 43,634 holders of its SHIB token over the past five days according to charts at CoinMarketCap. The chart on the website at press time, shows the biggest drop of 32,832 holders occurred from last Tuesday to Wednesday. CoinMarketCap defines holders as, “The total number of unique [wallet] addresses that hold assets in the network.”

The timing of the decline in Shiba Inu holders is not a coincidence. Last Wednesday was when the Federal Reserve announced that it will increase interest rates 0.25% — the first of several such hikes planned this year.

The Fed’s telegraphed rate increases are intended to slow U.S. inflation, which the latest government data reported at 7.9% for February 2022, marking the highest level in 40 years and the 10th straight month it was higher than 5%.

That rate hike may have been the trigger for Shiba Inu holders to flee a highly speculative investment. This flight from risky investments was predicted in January by chief commodity strategist at Bloomberg, Mike McGlone, in his research report titled — “Crypto Outlook: Don’t Fight the Fed” — which projected the impact of Fed rate hikes on cryptocurrencies.

Generally speaking, when interest rates rise investors tend to migrate from high-risk, speculative investments to safer options like bonds, which offer higher returns. According to McGlone that financial flight would hurt SHIB and Dogecoin harder than other crypto assets.

“Crypto tops the speculative excesses and may be an early indicator that the broader market tide is due to recede. Peaks in meme coins Dogecoin and Shiba Inu have coincided with similar market highs, emphasizing the leading indications from crypto,” stated McGlone in his report.

“SHIB in the second half of 2021 and DOGE in the first half of 2021 are examples of coins that are speculative hype and fun for gamers on an unprecedented global scale, 24/7.”

What he’s saying is that investments that soar far and fast generally see a similar fall, which is what has happened with SHIB and Dogecoin. McGlone labels those tokens as “highly speculative” within the already volatile crypto asset class.

Should you buy or sell Shiba?

SHIB token launched in August 2020 as a big joke, but on the way to the punchline SHIB skyrocketed in value more than 49,000,000% in 2021. That made thousands of early adopters millionaires and caused a flood of followers to pour in to the project.

Since then, the developers deserve credit for desperately trying to transform SHIB into a legit crypto by building more value and use into its ecosystem by launching a decentralized exchange, non-fungible tokens (NFTs), and complementary cryptos with different use cases. There’s also a SHIB-based blockchain being built to move the entire Shiba Inu platform off the Ethereum network.

And potential investors are taking notice of the upgrades. In fact, last week the Finance Minister in the country of Turkey announced exploratory discussions to make SHIB an alternate currency and hedge against the 191% inflation rate in that country.

As of this writing, SHIB is priced at $0.00002302, down 0.35% over the past 24 hours according to CoinMarketCap, and down 73% since it hit a record high of $0.00008845 in October 2021. Shiba Inu’s total market cap is currently $12.6 billion, and at that valuation it’s financially impossible for it to duplicate its percentage increase last year. Even a tenfold increase is unlikely as that would require SHIB to be nearly as valuable as the entire crypto industry combined. That’s not going to happen.

This is not financial advice, and you should always do your own research before investing any of your hard-earned money, but in my opinion, there are just too many other intriguing investment options worth considering rather than Shiba Inu.