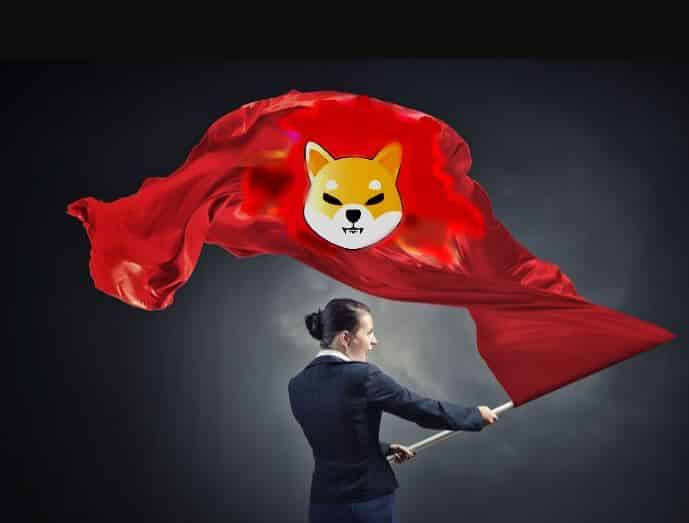 It is no news that Shiba Inu is one of the most successful cryptocurrency projects globally, with the dog-themed digital currency recording major growth in adoption, value, etc.

A Shiba Inu official blog post today shared the SHIB project’s progress so far in the past year.

Despite launching in August 2020, SHIB has recorded widespread adoption, with the cryptocurrency surpassing 1,196,600 unique holders, according to data on Etherscan.

It is worth noting that the number of unique holders stated above does not include SHIB holdings on cryptocurrency exchanges.

With a solid community behind the Shiba Inu project, cryptocurrency exchanges are left with no choice but to make the coin available for trading on their platform.

At the time of writing this line, SHIB is currently listed across more than 100 exchanges, including Coinbase, Kraken, KuCoin, Crypto.com, Binance, etc.

Shiba Inu’s popularity is seen following the number of searches the cryptocurrency keeps getting globally. Per the analysis, SHIB is currently ranked as one of the top 5 most searched cryptocurrencies worldwide, with a growing social media presence.

On a monthly basis, Shiba Inu gets at least 30 million visits to its Twitter page, with 2.9 million unique followers, currently one of the highest numbers for any crypto project.

The Growth Breed consists their focus in the following areas:

The team says they have seen a tremendous amount of feedback and question submissions on Twitter Spaces hosted by the community.  So the team decided to launch Shiba Sessions for more voices to be heard, answers to questions, and an opportunity to connect with others.

Despite the growth of Shiba Inu in the past year, the team is not slowing down on the development of new projects to further solidify its spot among the most relevant projects in the industry.

Recall that Shiba Inu has made significant progress in showing the world that it is no longer a meme coin.

The team’s efforts to further buttress this point is the launch of significant projects like a non-fungible token Shiboshi, a metaverse initiative, and a play-to-earn game, which is still under development.