Shiba Inu Might Be Looking More Interesting but Risks Abound 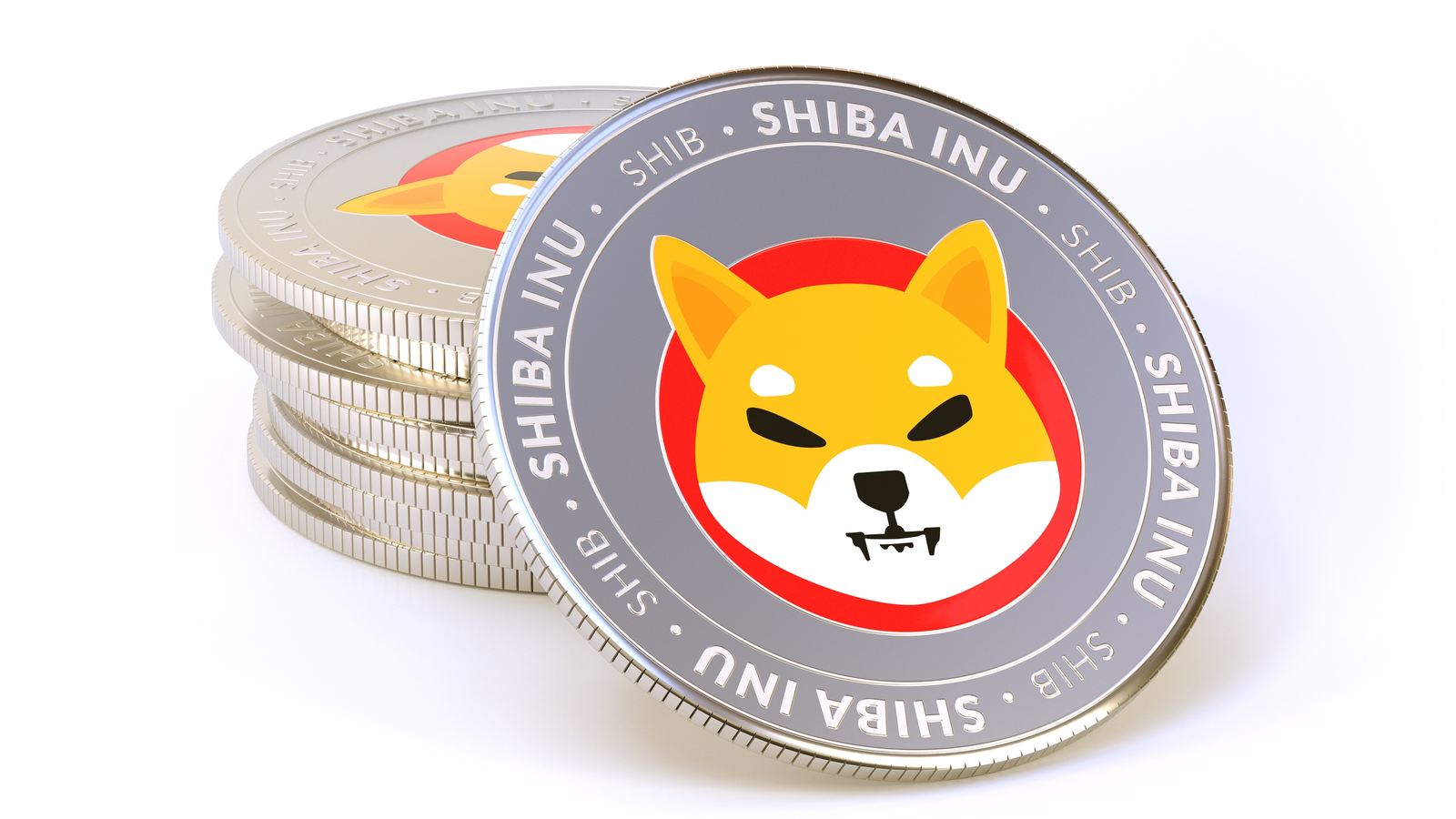 Almost always, investors should avoid depending on small data samples to make decisions with their money. The exception? Perhaps certain cryptocurrencies like Shiba Inu (SHIB-USD), purely on the basis that they lack much market history. Further, the meme-coin category tends to rely on the immediacy of human emotions.

With Shiba Inu specifically, the token may have already passed the low point of its price action and may therefore be ready to bounce higher. Since the middle of March, the canine-themed token is up roughly 4%. Now, 4% in crypto language is merely a rounding error but don’t laugh quite yet.

Here’s the significance. Since the Russian invasion of Ukraine, Shiba Inu has largely been on a downward trajectory and for understandable reasons. We can talk all we want about the joys of decentralized assets. But when nuclear powers start brazen military attacks, they disrupt the modern global order. And that’s just bad for business.

However, the toll that the Ukrainian resistance has taken on Russian forces suggest that, underneath the veil of tough talk, both sides are at least broaching the subject of a ceasefire, if not an outright resolution. So it’s possible that Shiba Inu could rally from the circumstances.

Nevertheless, this is a tough way to make a living.

Shiba Inu and the Sympathy Rally

Although proponents of individual cryptos like to believe that the blockchain has matured to the point where they operate — in terms of market price action — independently from each other, the harsh reality remains that almighty Bitcoin (BTC-USD) remains the benchmark.

Look, here’s the data point that matters. While the crypto market is an approximately $1.9 trillion industry at time of writing, Bitcoin with its valuation of $793 billion, is about 42% of all digital assets.

Imagine if there was one stock that represented 42% of the total value of the S&P 500 index. Of course, that stock would command significant influence. So it is with Bitcoin.

Therefore, if you want to understand the rise of Shiba Inu, you’ve got to look at BTC-USD. One of the key reasons why Bitcoin is rising may be due to its decreasing mining difficulty. In other words, enterprises are finding it unprofitable to mine the coin at current prices; therefore, the “self-intelligent” mechanism of BTC’s blockchain accounts for this dynamic.

Still, the unprofitability of Bitcoin will likely rise so long as war rages in eastern Europe simply due to soaring energy bills. This creates a deflationary effect, thereby boosting BTC-USD and cryptos running similar protocols.

But since Shiba Inu is quite a different animal than Bitcoin, the move higher may be more associated with a sympathy rally as opposed to anything fundamentally tied to SHIB.

The Other Side of the Equation

Although Shiba Inu is looking more chipper in recent days, it’s not entirely teddy bears and bubble gum. Per a Finbold post, SHIB lost over 30,000 holders in a single day, presumably as interest in the token wanes.

It turns out, the emotions associated with speculative crypto ventures like SHIB don’t just work in one direction.

To be fair, you don’t want to make a rash decision on any one data point, positive or negative. Still, given how emotions arguably dominate SHIB’s price action, I do believe the 30k loss is not insignificant. Indeed, if Shiba Inu does a head fake and ends up declining yet again, patience may wear very thin for even its most ardent believers.

And let’s face it, there’s no shortage of things that could go wrong. The volatile Ukraine crisis could again worsen — I mean, few would say it ever got better following the invasion. To add more distressing news, it’s not entirely clear that the coronavirus pandemic is fading away. If you think so, you might want to check out what’s going on in Hong Kong.

In such a situation, do you really want to trust an emotional asset?

A Gamble for the Extreme Speculator

Ultimately, I’ll leave on this note: the Shiba Inu community is one of the most loyal in the crypto space. Simply put, it’s difficult to assign a valuation to such commitment.

Now, the prudent approach is to only put loose change into SHIB. Anything more is reckless. But if you’re not prudent, the token isn’t entirely akin to burning money.

Just don’t say I didn’t warn you if this bet goes awry.

On the date of publication, Josh Enomoto held a LONG position in BTC. The opinions expressed in this article are those of the writer, subject to the InvestorPlace.com Publishing Guidelines.

Why NVAX Stock Is Due for a Comeback Soon