Shiba Inu Could Be an Inflation Hedge for Turkish Government 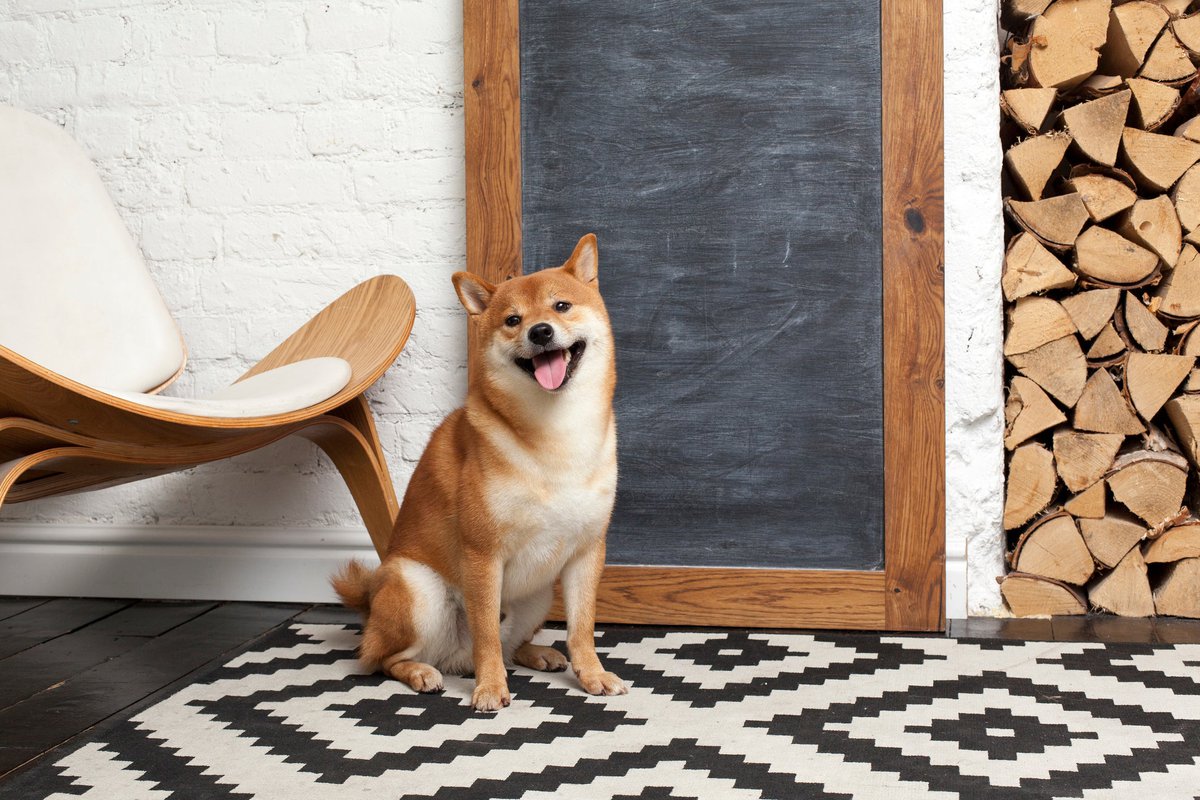 Shiba Inu is in the spotlight in Turkey as that country’s Finance Minister confirmed exploratory efforts to allow widespread adoption.

Last week, the U.S. Bureau of Labor Statistics released data that showed the primary inflation gauge — the consumer price index — was up 7.9% for February, marking the highest level in 40 years and the 10th straight month it was higher than 5%.

While that’s a significant increase for Americans, it’s almost a rounding error compared to countries in the throes of runaway inflation. For instance, the country of Turkey has seen its inflation rate climb 191% from 2016 to 2022, according to InflationTools.com.

However, it’s reported that citizens of Turkey have been embracing cryptocurrencies as an inflation hedge. So much so that the Turkish government itself has seemed to soften its hardline opposition and crypto ban last year. In fact, that government is instead now exploring ways to embrace Shiba Inu as a currency.

Crypto has been a bright spot versus Turkey’s lackluster lira

The current currency crisis facing Turkey has been decades in the making resulting from trade imbalances, imposed tariffs and taxes against Turkish imports, as well as questionable domestic monetary policies by its lawmakers, which have all culminated in a beatdown of the Turkish lira over the years.

However, citizens in Turkey have embraced crypto — SHIB in particular — driving awareness and adoption of the token as a store of value and alternate method of exchange to the lira. It’s even gotten the attention of Turkey’s Finance Minister, who reportedly met with a Shiba Inu influencer to explore possibly expanding the token’s use and acceptance as a complementary form of currency. Details are sparse, and no one thus far has publicly linked SHIB with the phrase “legal tender” regarding the situation in Turkey. However, there are several recent developments across the Shiba Inu platform that are transforming it from a novelty token to a multi-function utility coin.

The dog-inspired SHIB token began as a joke in August 2020 then rocketed in value by more than 49,000,000% in 2021. To add to its legitimacy, SHIB developers have since expanded and built more value into its ecosystem by launching a decentralized exchange, non-fungible tokens (NFTs), and complementary cryptos with different use cases — namely its LEASH token, which holds value like a stablecoin, and the BONE governance token, which gives holders the right to vote on future initiatives and projects by SHIB developers. There’s also a SHIB-based blockchain being built — called Shibarium — to move the entire Shiba Inu platform off the Ethereum network.

On top of all that, it has amassed an extremely loyal following of millions of supporters — SHIB’s official Twitter feed has 2.9 million subscribers — who refer to their collective as “ShibArmy.”

This is not financial advice. Investors should always do their own research and only invest what they can afford to lose. While we’ll have to see if Turkey adopts Shiba Inu as a type of currency, such a move would help legitimize a project that’s struggling to regain past momentum and returns.

SHIB Returns to Top 10 List of Cryptos Whales Are Hungry For: Details