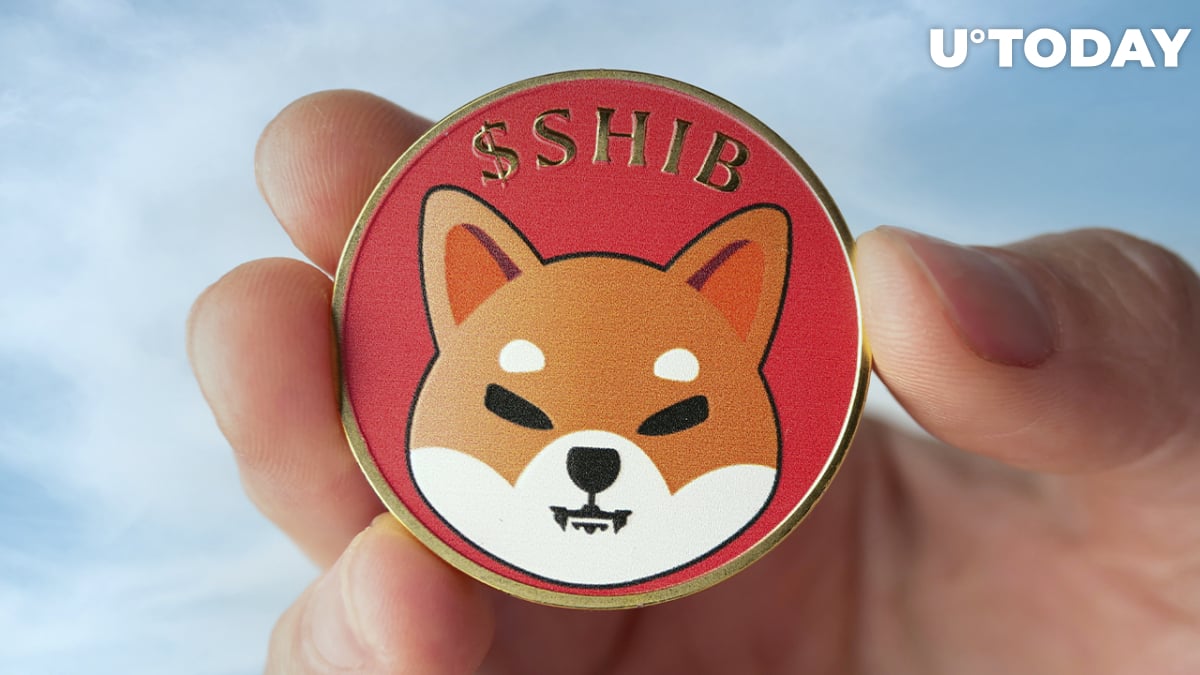 As per CoinMarketCap data, the majority of altcoins, such as SHIB, Cardano and Terra (LUNA), are presently adding value after Bitcoin rose past the $41,000 mark. A larger chunk of this category of assets has also gone on to recoup losses made in the prior week, with most tokens significantly up in the last seven days. On-chain analytics firm Santiment noted this in its latest tweet:

📈 This past week was a roller coaster for #crypto prices. However, after $BTC bumped prices market-wide after a rally to end the week, assets’ weekly returns are now mostly a sea of green. $MANA, $LEO, $XTZ, $QNT, and $YOUC led the charge among top coins. https://t.co/3iDZdZiszI pic.twitter.com/K3vzZld1RS

Cardano (ADA) is standing higher above lows of $1.01 reached on Feb. 3. At press time, ADA was changing hands at $1.16, up 8.51% in the last 24 hours as per CoinMarketCap data. U.Today earlier reported that the balance held by addresses with 1-10 million ADA has increased by 40.65% in January, as IntoTheBlock noted. It states that these addresses now collectively hold 24.87% of the circulating supply, which is presently 33.57 billion ADA.

Bitcoin (BTC) and alternative cryptocurrencies, or altcoins rallied, reversing losses from a few days ago. The altcoins outperformed as Ethereum rose near the $3,000 mark.

Several indicators, like the Crypto Fear & Greed Index and the Relative Strength Index (RSI), have predicted negative extremes in the crypto market in recent weeks. However, some analysts predicted that a buyers’ comeback, similar to what happened following Bitcoin’s death cross in 2021.

The Crypto Fear and Greed Index is presently in ”fear,” an improvement on yesterday’s extreme fear.