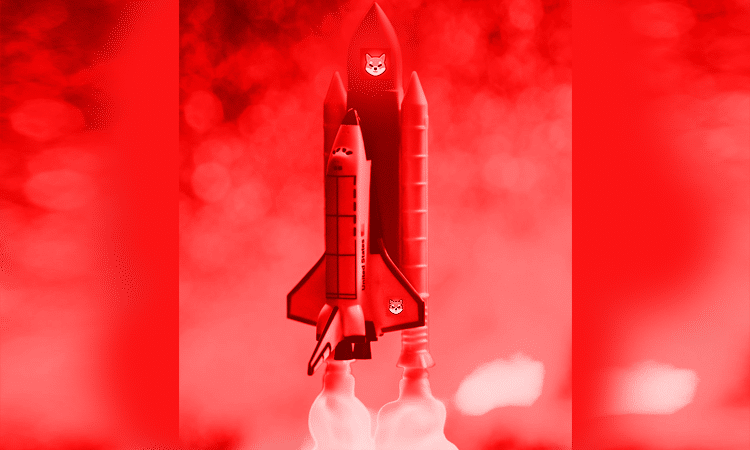 💎👏 JUST IN: $SHIB @Shibtoken had flipped $CRV to be most traded token by 1000 biggest ETH whale wallets

With this sharp increase in price and massive interest of Ethereum Whales in the token, Shiba Inu also managed to break its 3-month-old downtrend and seems to form a bullish structure on the charts. Shiba Inu is expected to register a new all-time high price in this bull run; however, before achieving ATH, Shiba Inu has to clear two critical resistances, i.e., $0.000030 and $0.000060 first. During the last Bull Run in October, Shiba Inu managed to register its ATH price of $0.00008845. The ATH was recorded on October 28, 2021 (3 months ago), as per the data provided by Coin Market Cap.

Shiba Inu has recently stepped into the in-real-life business by announcing its deep-rooted partnership with Welly. Welly’s is said to be the first one-of-a-kind, SHIB-themed restaurant. Interestingly, this restaurant will be powered by Shib Community (aka Shib Army) and run on blockchain technology. The first restaurant is now open in Naples, a city in southern Italy, where people can order their favorite food.