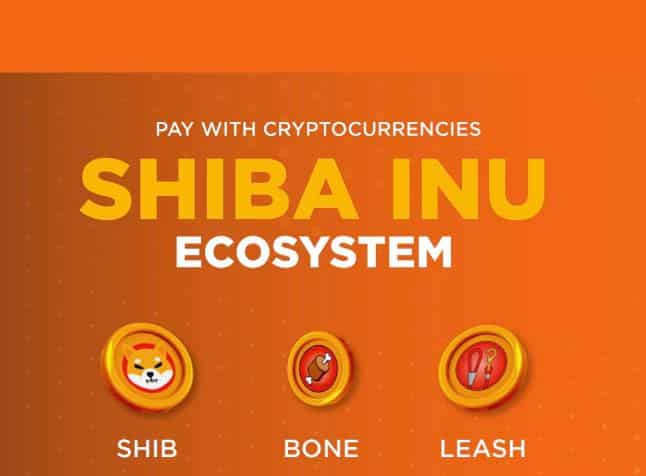 Shiba Inu (SHIB) has continued to gain mainstream adoption within its less than two years of existence.

Earlier today, a major car dealership in New Jersey named $499 Down Now announced that it will be adopting all native cryptocurrencies of Shiba Inu, including SHIB, BONE, and LEASH.

The development was announced by the brother of the business owner on Twitter today, who also included an image showing confirmation of the dealership’s acceptance of cryptocurrencies.

What Led to SHIB Adoption

He said he explained everything about the SHIB ecosystem and how everything works, including the upcoming developments.

However, he was surprised when the founder of $499 Down Now decided to adopt all three Shiba Inu native cryptocurrencies, including SHIB, BONE, and LEASH, as payment methods.

“I was trying to [convince] my Brother to accept $SHIB as s form of payment in his car dealership in #NewJersey.  When I told him about our $SHIB #Ecosystem and how it works and the #SHIBARMY power, he decided to accept the Trifecta $SHIB $BONE $LEASH,” Fazary said.

It is worth noting that Shiba Inu has grown significantly since it launched in August 2020. The cryptocurrency has gained traction within this time with a solid community behind the cryptocurrency dubbed the SHIBArmy.

With Shiba Inu becoming increasingly popular, cryptocurrency exchanges and several businesses are left with no option but to adopt SHIB.

As reported last year, a New York-based luxury glasses company announced that it has started accepting Shiba Inu as a payment method.