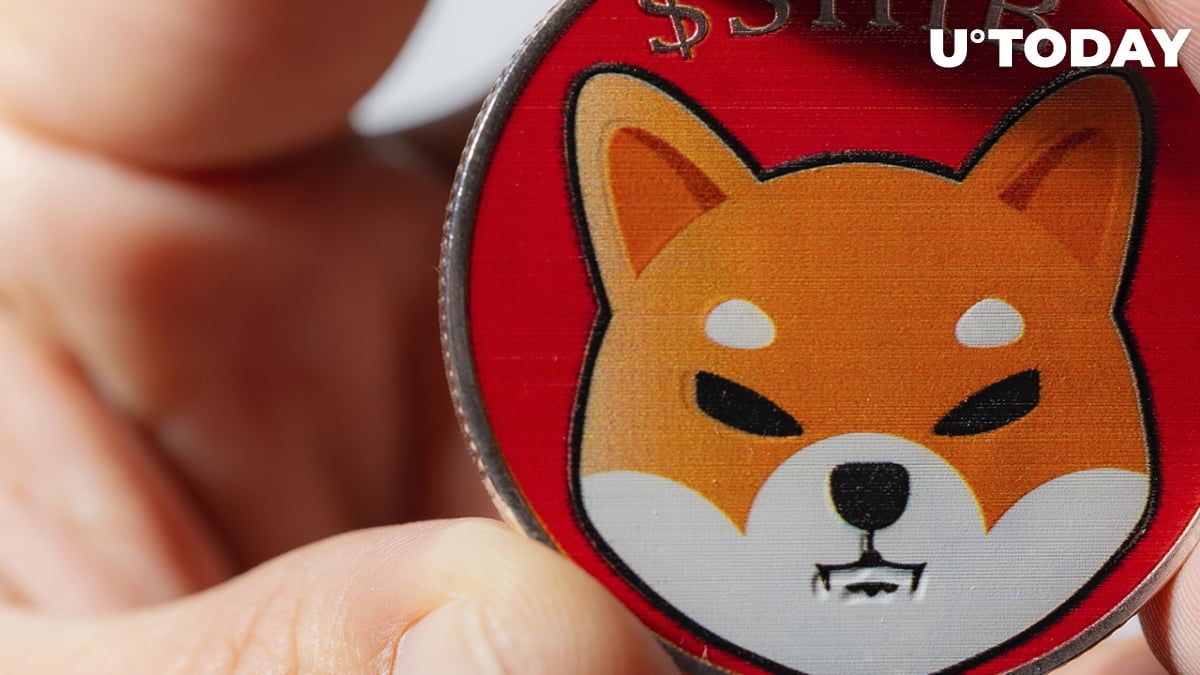 Data shared by the Shibburn Twitter account shows that in the past 24 hours, the SHIB community has burned 16,444,334 SHIB tokens, thus removing them from circulation. That amount of crypto was shifted in five transactions.

In the past 24 hours, there have been a total of 16,444,334 $SHIB tokens burned and 5 transactions. Visit https://t.co/t0eRMnyZel to view the overall total of #SHIB tokens burned, circulating supply, and more. #shibarmy

After reaching the one million milestone in late 2021, Shiba Inu has added nearly 200,000 new holders since then. According to data from WhaleStats, Shiba Inu’s current total holder count stands at 1,197,035, reflecting growth in this aspect. In terms of market price, the rise in the number of holders may not directly impact the token. But from the perspective of primary growth, this might be a positive sign.

AMC Theatres, the biggest cinema chain in the world, has finally started accepting Shiba Inu after teasing the community for months. As reported by U.Today, AMC was originally supposed to add support for the canine coin on its website and mobile app on March 19, but the addition happened more than a week earlier.

As seen on the Bigger Entertainment website, the next burn party event, ”NFT Madness” slated for April 3, plans to burn 600 million SHIB. Presently, 7,814,240 SHIB have been added to the burn pot. The previous party occurred on Feb. 14 when 240 million tokens were burned.

The company started burning SHIB in late October and, since then, has sent a whopping 1,414,967,476 tokens to the dead wallet, removing them from circulation. Steven Cooper earlier stated that Bigger Entertainment had inspired hundreds of other teams in the SHIB community to start burning tokens to reduce the initial supply of one quadrillion and push the price of the meme crypto up.