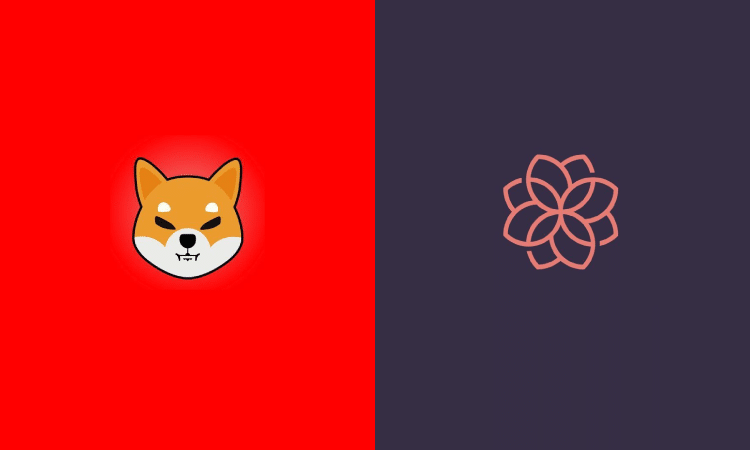 On March 17, Rain’s official Twitter handle with 78K followers responded to Mikshake’s ‘Good Morning’ tweet and asked “Should we list SHIB?”. Remember, Milkshake is the official member of the Shiba Inu growth breed.

The response from Rain indicated that the exchange is in love with the Shiba Inu token and its community. This also shows that Rain already has made up his mind to list the Shiba Inu token to its platform for trading purposes. Before recording, the leading exchange wants to tease Shiba Inu Community with such tweets.

On the other hand, Watcher Guru, a leading crypto news source, claims that they have reached out to Rain for the comments, and confirmed the exchange would list the Shiba Inu token soon.

A spokesperson from Rain told Watcher Guru, “Shiba Inu has been listed on our platform. However, it’s not a tradable coin yet, and our dedicated team is working on activating it for trading.”

However, the spokesperson has declined to confirm the launch date telling Watcher Guru, “Unfortunately, there’s no exact timeframe when the trading will be open for Shiba Inu.”

SHIB is officially listed on 99 exchanges for trading purposes including major ones such as Coinbase, Crypto.com, Binance, KuCoin, Huobi, Kraken, and many more.

Vivid Money was the 99th exchange that has listed SHIB the last month. If Rain manages to list SHIB successfully, it will become the 100th trading platform to get Shiba Inu onboard.

Shiba Inu Could Be Listed on Leading Middle Eastern Exchange