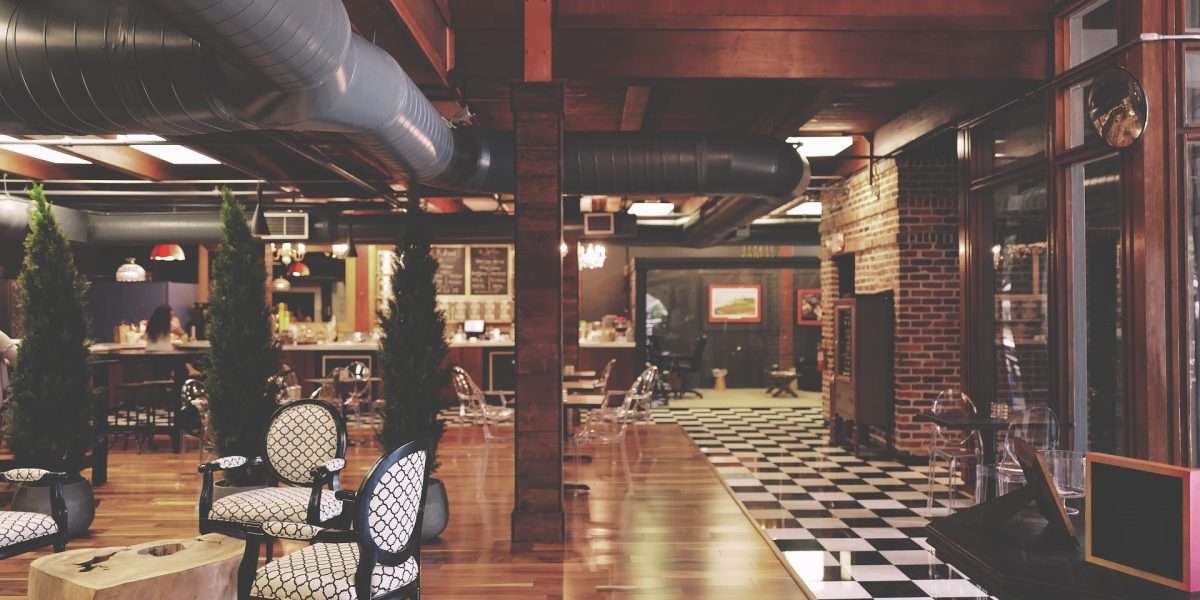 Welly, an Italian fast-food restaurant that opened last year is now seeking to decentralize itself using Shiba Inu (SHIB). The two first teased their partnership late last month in a cryptic video. A recent announcement has now made the collaboration official, with the Naples-based food outlet altering its logo to incorporate the Shiba Inu brand.

Other than the SHIB token, Doggy DAO will also take part in the restaurant’s decentralization.

“The first fast-food chain governed and powered by its community through the help of SHIB and its DOGGY DAO,” Welly states.

The latter is a decentralized autonomous organization that grants control of the ShibaSwap DEX to the Shiba Inu community. Doggy DAO launched its phase one in early January; more advanced phases will be launched in the future.

Additional details regarding this decentralization have not been made public, especially in matters of ownership and decision-making. What is known for now is that the SHIB community will “take part in the deployment of new stores” – suggesting they will decide the location of new branches.

Additionally, Welly will make use of the Shiba Inu token triumvirate – SHIB, LEASH, and BONE. SHIB will be used to make payments, while BONE will be the governance token. LEASH, on the other hand, will grant its holders, plus those of Shiboshi NFTs, “exclusive access to perks, discounts, and rewards.”

Moreover, Welly plans to use Shibarium Layer-2 for supply chain management, letting users keep track of ingredients used in its fast foods. The layer-2 solution is yet to launch, but this could happen this year, in addition to the Doggy DAO launch.

Of the partnership, Shytoshi Kusama, the lead developer of Shiba Inu, wrote in a blog post:

Their business model and our ethos meld perfectly and with the power of Shib, and already proven high-quality food and excellent backend practices, Welly’s is the perfect fit to scale globally. Already the team is in discussions to release multiple stores in 2022 and 2023 so that we can scale to compete with [larger]chains.

Shytoshi further noted on Discord that this is more of a takeover than a partnership. He also expects Welly to scale up from its flagship restaurant, opening new branches in the next two years.

Analysts and meme coin critics have long warned of investments in the tokens, reasoning that they are simply “speculative” with no real use case and that their market cap could “hit the doghouse” at a moment’s notice. Thailand’s financial regulator banned meme coins, fan tokens, and NFTs on crypto exchanges in mid-2021.

Recent events however show a narrative change, including the launch of Shib-themed outlets Welly and Shiba Coffee Company. Tesla CEO also accepted rival Dogecoin (DOGE) as a means of payment for electric cars, and tuition fees at his proposed Texas university.