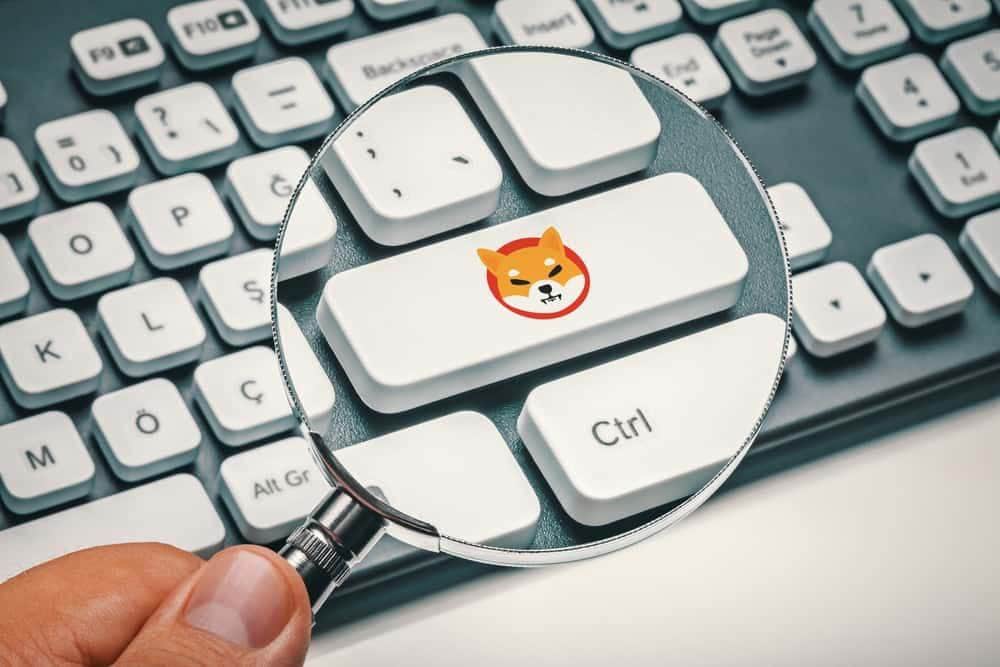 After making a name for itself as one of the most popular meme cryptocurrencies over the last year, Shiba Inu’s (SHIB) fortunes are now on the decline due to a decrease in interest in the token as it continues to struggle against a significant price correction.

Even though the market as a whole is now trading in the red zone, interest in SHIB is currently contrasting with the trend seen in 2021. Data compiled by Finbold indicates that over the last 12 months, worldwide Google search queries entailing the keyword ‘Shiba Inu’ have fallen to their lowest level in over a year during July.

Shiba Inu searches hit a popularity score of 4 out of 100 during the week of July 10-16, with a popularity score of 100 being the highest this is its lowest level since May 1, 2021. SHIB’s most recent current interest level is 5 in terms of people searching for it online, as its ‘interest over time’ looks on the wane.

Interestingly, despite the declining interest on a worldwide scale, certain nations are still displaying interest in the token. Investors from the Netherlands top the pack with a high popularity score of 100, followed by investors from the United States with 98. The scores of Nigeria, Canada, and Australia are 89, 84, and 81, respectively.

Notably, in June, before the crypto market had a brief rebound in which it reclaimed the $1 trillion market cap, interest in ‘Buy SHIB’ on Google had faded as the meme coin’s popularity began to wane.

The waning interest in SHIB is consistent with the token’s falling value as the cryptocurrency market continues to see significant sell-offs impacted by the bankruptcies of crypto brokers and lenders such as Three Arrows Capital, Voyager Digital, and Celsius, as well as the collapse of the Terra (LUNA) ecosystem.

The value of SHIB has decreased by more than 70% in 2022, and most of those who held onto it are presently suffering losses. Furthermore, adding more fuel to the fire is Finbold data retrieved on July 4, which revealed in June, SHIB transactions dropped to a 15-month low.

A silver lining for SHIB  holders

Meanwhile, the token is becoming more adopted as a payment method as Uber Eats and DoorDash started accepting it in the United States alongside other popular cryptocurrencies.

Disclaimer: The content on this site should not be considered investment advice. Investing is speculative. When investing, your capital is at risk.

Getting Paid in SHIB: Why Some Employees Prefer Shiba Inu (SHIB) over Fiat