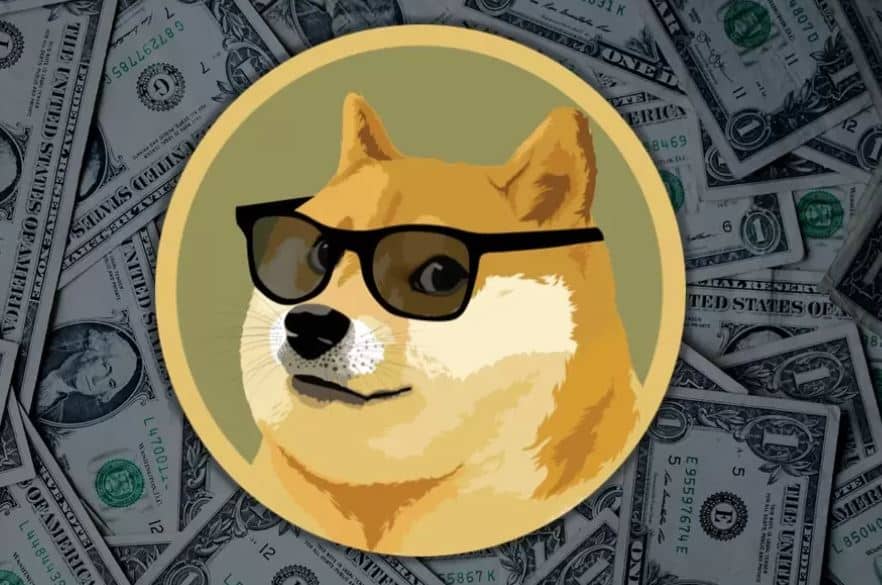 Commenting on a recently published announcement about how Shiba Inu holders can purchase the more than 100,000 offered in the Shiberse, the Dogecoin founder said the initiative is not adding utility to the dog-themed project, instead, he thinks it is just a plot to rip the SHIBArmy of their funds.

“How is making a random metaverse and selling fake land with Ethereum adding utility to their project? 100000 land at .2-1 ETH each => they are raising 100-300 million additional dollars beyond what they’ve already made from making shiba. I hope it’s all worth it. good luck, people,” Dogecoin creator tweeted.

hope it’s all worth it. good luck, people.

Yesterday, Shiba Inu developers disclosed details of its virtual reality land dubbed SHIB: The Metaverse. The team announced 100,595 plots of land, which will be unveiled in phases, with prices for the land in the introductory stage ranging from 0.2 ETH to 1 ETH.

The pseudonymous founder of Dogecoin, who has always aired his views on different topics happening in the crypto industry, did not seem comfortable with the development, prompting him to blast the developers on his Twitter page.

“I mean whatever if people wanna give the devs even more money go ahead but if I was a shib holder I would be annoyed.”

He also criticized the passive income idea of Shiba Inu metaverse and said that is Shib looking to register as security with SEC:

“Land buyers will be able to generate passive income” Are they planning to do KYC and register it as a security with SECGov?”

Dogecoin, which launched as the first memecoin in 2013, has dominated the meme crypto market for more than seven years.

The cryptocurrency also wooed Elon Musk, the owner of the American electric car company, Tesla, to support the project.

However, Dogecoin’s dominance dropped significantly following the launch of Shiba Inu, a cryptocurrency described by its community as the ultimate “Dogecoin Killer.”

Last year, a number of comparisons were made between the two memecoins, prompting the Shiba Inu team to launch significant projects in its efforts to tell the world that it is more than a meme coin.

The team behind Shiba Inu has delved into several crypto niches, including non-fungible tokens (NFTs), stablecoin, media, and the metaverse.