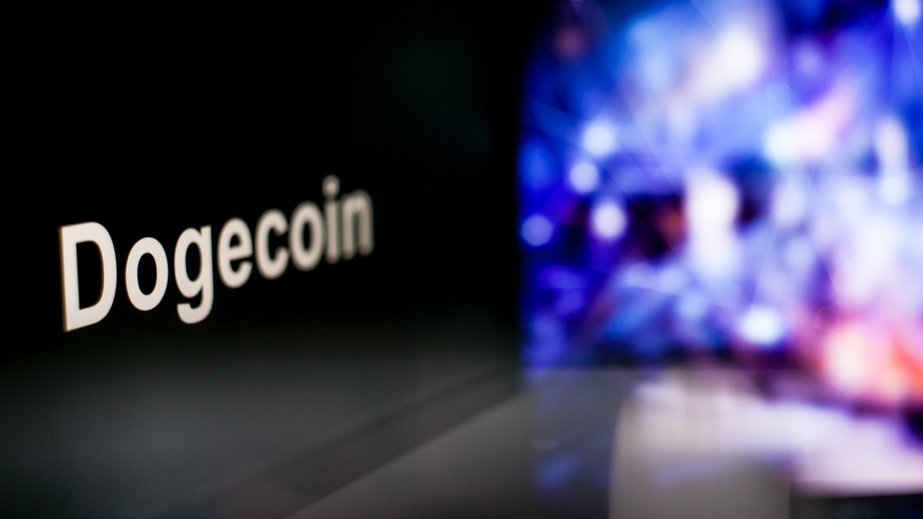 Shiba Inu (SHIB/USD), the second-largest meme coin by market cap, has unveiled its own metaverse program. Shiba Inu will be competing with other established virtual worlds such as Decentraland and The Sandbox to boost utility for this metaverse.

Shiba Inu announced that land on this metaverse will be bought using Ethereum. However, the co-creator of Dogecoin, Billy Markus, has slammed the initiative.

Are you looking for fast-news, hot-tips and market analysis?


Shiba Inu unveils its own metaverse

In a recent blog post, Shiba Inu released its metaverse project. The project will comprise 100,595 pieces of land. People can buy public land, while the private pieces will not be accessed as they will be key locations in the metaverse.

During the first phase of this metaverse project, 36,431 plots of land will be released to the market. The lands will be divided into Silver Fur, Gold Tail, Platinum Paw and Diamond Teeth. The prices for these lands will range between 0.1 ETH to 1 ETH.

In explaining why the ecosystem would use Ether and not shib, the team said that

Using our ecosystem tokens is a risk, as we would need to dump our own tokens price cashing them! And that’s far away from our plans.

The blog post also said that users who own land on the Shiba Inu metaverse will have a chance to generate passive income and access in-game items. Shiba Inu will also unveil new ways for people to earn in the future.

The co-creator of Dogecoin, Billy Markus, took to Twitter to express how he was unimpressed by the Shiba Inu metaverse plans. He said that Shiba Inu’s plans to sell fake land would not boost the token’s utility.

“How is making a random metaverse and selling fake land with Ethereum adding utility to their project. I mean, whatever, if people wanna give the devs even more money, go ahead, but if I was a SHIB holder, I would be annoyed,” Markus said.

Invest in crypto, stocks, ETFs & more in minutes with our preferred broker,