Data Shows Shiba Inu Has Lost More Than 50,000 Users in a Week 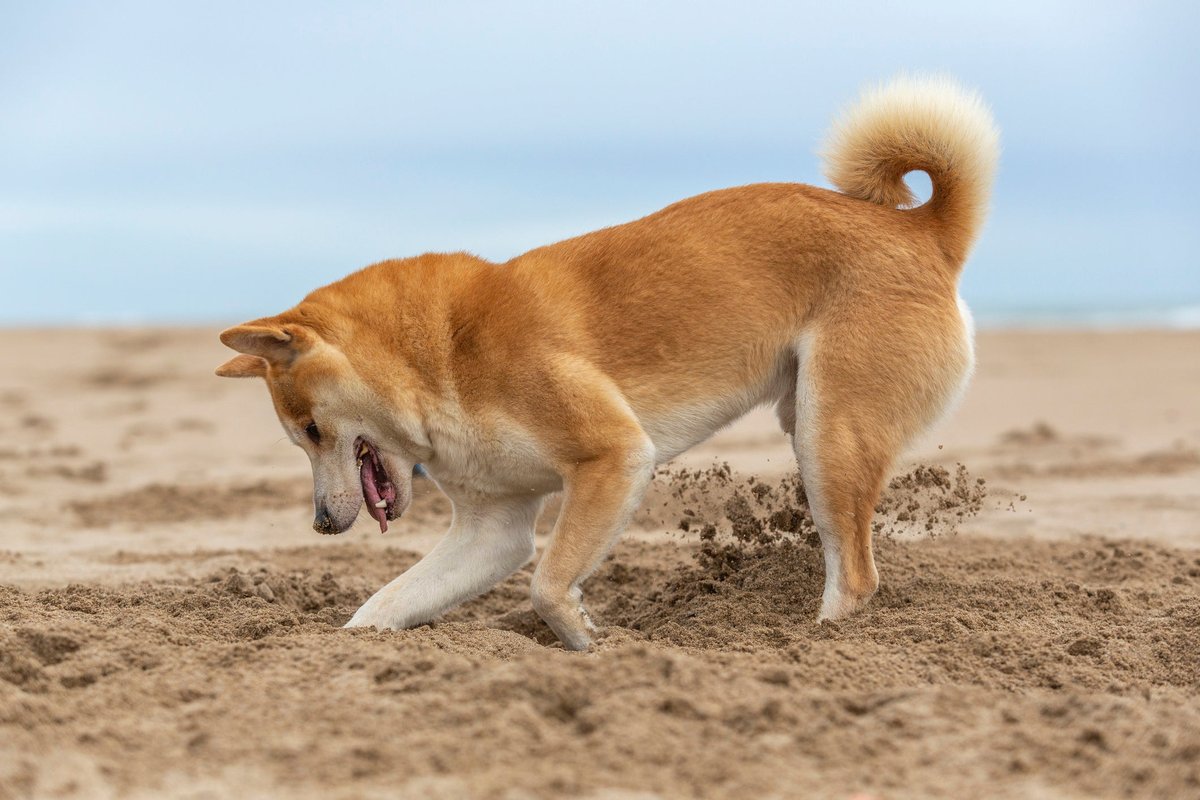 Shiba Inu saw three months of steady increases to its new token holder count — only to lose 43% of that number this past week.

A shocking decline has continued regarding the high-profile Shiba Inu (SHIB) crypto project, as 50,736 holders of the token have dumped the digital dog-themed asset in just seven days, according to CoinMarketCap. From the published data, we can glean the following facts:

While it’s unclear whether that 43% decline in holders were newbies or longtime veterans of the ShibArmy — their self-described moniker for avid holders and fans of the token — the precipitous decline is both fast and stark.

SHIB holders have been loyal, but maybe they’re getting tired?

SHIB token debuted in August 2020 as an alternative to Dogecoin, and the new project quickly soared more than 49,000,000% in 2021, making millionaires of early adopters and creating a promise of similar returns for hundreds of thousands who jumped into the project.

The price of SHIB has barely budged during the past five months despite major efforts to boost the project’s value. Developers have been working to launch the crypto’s own blockchain and introduce a line of non-fungible tokens (NFTs) and companion cryptocurrencies. They even announced plans during a recent Twitterspace for a dedicated “burn portal” to reduce trillions of tokens to help reduce the maximum supply and try to boost the price. Not even news last week that the country of Turkey could adopt SHIB as a currency option to fight its hyperinflation could pump and sustain SHIB’s price.

This decline trend started for Shiba Inu between last Tuesday and Wednesday, when more than 32,000 holders dumped SHIB. They most likely fled in front of the Fed’s announced rate increase of 0.25% on Wednesday afternoon. The Fed also announced its intent to jack up rates six more times this year to help offset record levels of inflation.

Generally speaking, when interest rates increase investors tend to migrate from high-risk, speculative investments — such as SHIB — to safer options that promise higher returns, such as bonds. It seems that fighting the Fed and a floundering valuation for months on end has been too much, as thousands of members of ShibArmy are steadily discharging themselves from active duty for the Shiba Inu cause.