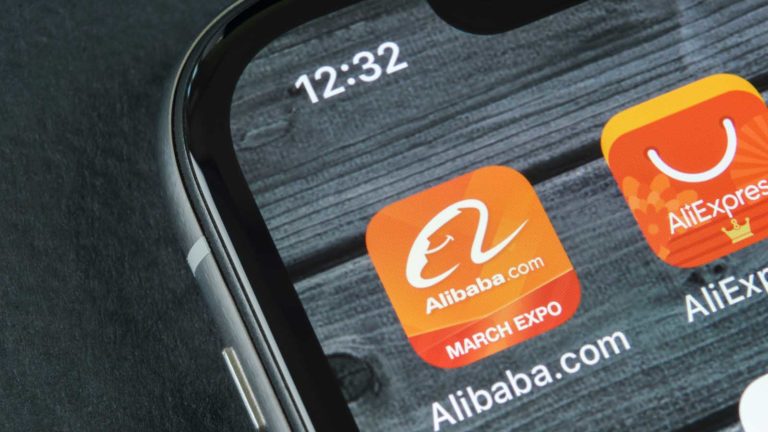 Alibaba Group Holding (NASDAQ:BABA) stock may be the biggest mistake I’ve made in four decades of investing.

I bought Alibaba over a year ago. I still own it. I flogged the stock here at Investorplace. I lost a lot of money. So did anyone who followed my advice.

Now Alibaba is rising again, having bounced off a low near $77/share. TV analyst Kevin O’Leary bought the dip. China’s government says it will now support the market.

Teasing out Alibaba’s value has become  difficult since President Xi Jinping began his crackdown on the tech sector in 2020. Is he regulating tech, or is he really Mao Zedong in a suit?

CNBC’s Jim Cramer is among those who go with Mao in a suit. “It’s a command economy,” he said March 16. Only fools invest in a rigged game.

Before the crackdown, in October 2020, Alibaba stock was selling for nearly $310/share. As detailed at SupChina, funded by New York investors since 2016, China’s government hasn’t just cracked down on tech . China has moved to revise its approach to education, banking, and culture as well, through tech.

Some of those moves would be on the wish list of American politicians. Liberals might like the crackdown on wealth and inequality. Conservatives might applaud the cultural moves. What’s clear is that, absent the checks-and-balances of the American system, China has delivered shock and awe to the industry.

The result, seen in Alibaba’s December quarter, was to crush profits but not growth. Alibaba reported earnings of $3.2 billion, 18 cents per share, on revenue of $38 billion.  Earnings were down 75% but revenues were up 10%.

More bad news could be coming. The Securities and Exchange Commission says it could de-list Alibaba because China won’t let Americans audit the books.  Joe Biden’s administration has launched an investigation of Alibaba Cloud, fearing intellectual property theft. The company could be readying huge layoffs.  The latest Covid-19 surge in China, which is locking down entire cities, could also reduce sales.

The crackdown has washed out American sentiment. JPMorgan Chase (NYSE:JPM) is now urging investors away. Al Gore has heeded the call. Even after its overnight rise, Alibaba is worth just $289 billion, a forward price to earnings ratio of 12.03, on revenue that could top $160 billion this year.

If you really think Xi Jinping is Mao Zedong in a suit, don’t buy Alibaba stock.

I don’t believe that. What he’s doing is in the playbook of American political activists, both left and right. A crackdown on greed and immorality against America’s Cloud Czars would play well if it could be undertaken.

Xi remains popular among China’s middle class. They admire his taking down China’s oligarchs. They still believe the government can deliver a better life. I may be wrong again, but I think you’ve seen an investable bottom.

On the date of publication, Dana Blankenhorn held a long position in BABA and TSM. The opinions expressed in this article are those of the writer, subject to the InvestorPlace.com Publishing Guidelines.

Will Your Crypto Investments Go Wild With Shiba INU, Dogecoin Or Evergrow Coin In 2022?