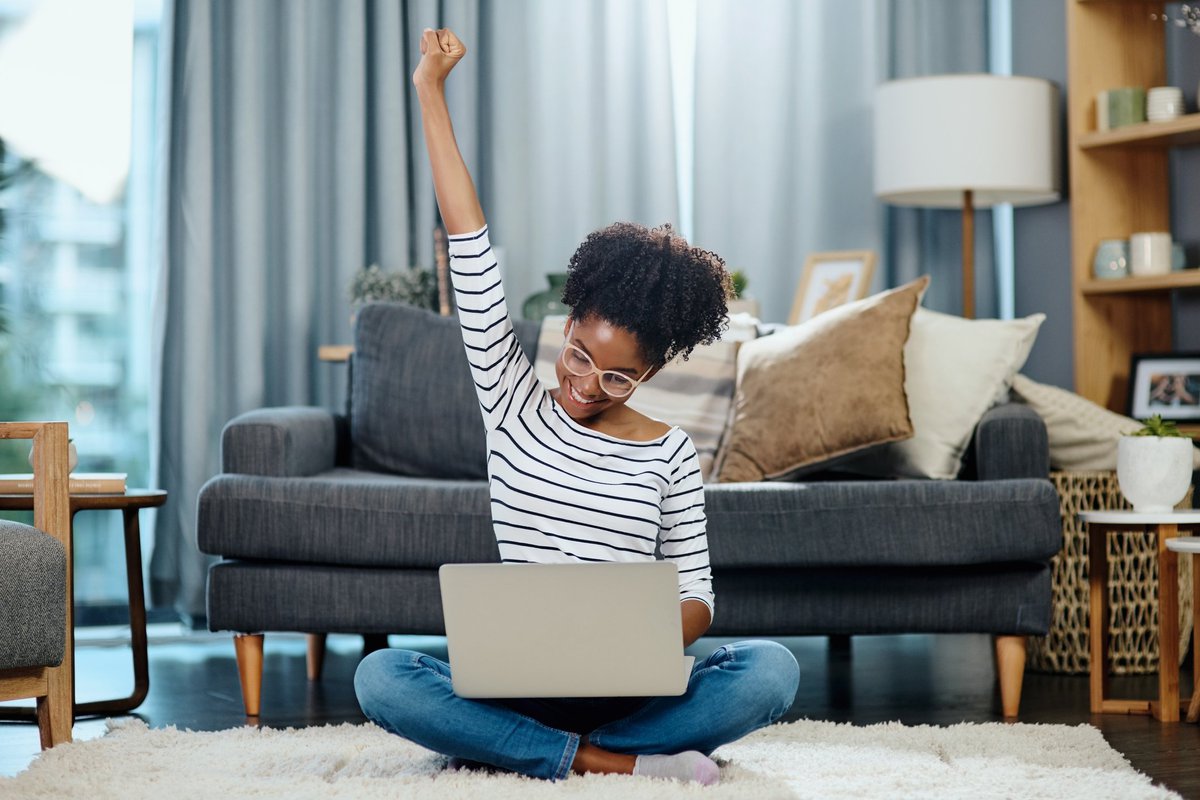 Coins that offer access to NFTs and truly decentralized payment options are set to have a big year.

Meme coins started as a joke but have quickly evolved into serious investment products. If you invested $100 in Shiba Inu (SHIB) when it launched in August 2020, you would have close to $6 million today. And developers are launching new products seemingly everyday that purport to have the same wealth-generating opportunities.

Despite the rapid success of Shiba Inu, there are several other meme coins that could provide bigger gains for investors in 2022. Here are three meme coins you should pay attention to this year.

The competition between Dogecoin (DOGE) and its bitter rival Shiba Inu is set to heat up this year as more companies begin accepting the coins as a payment option. Tesla began accepting both Shiba Inu and Dogecoin last November. Several other retailers also accept DOGE, such as the Dallas Mavericks, Newegg, and Kronos Advanced Technologies.

There are also more unique addresses holding Dogecoin than those that hold Shiba Inu, according to data from CoinMarketCap. As of March 10, there were more than 4.2 million addresses holding DOGE compared to 1.1 million SHIB holders. The total addresses holding SHIB have also tapered off from their high of nearly 1.2 million holders over the last week. The number of DOGE holders has remained relatively steady over the same period.

Monacoin is a decentralized peer-to-peer payment network that is based on a hard fork from the Litecoin blockchain. What makes Monacoin different from Litecoin — which itself is a fork from Bitcoin — is that Monacoin has a much larger maximum supply than either Bitcoin or Litecoin. Monacoin was also the first cryptocurrency developed in Japan, and it has one of the largest communities in the country.

Despite falling from a high of $4 per coin to under $1 as of March 10, Monacoin has a bright future ahead. The Japanese government has been accepting Monacoin as a payment option since 2020. Some online retailers in Japan, like the Bitcoin Mall, also accept Monacoin.

Monacoin’s decentralized platform also completely belongs to all of its creators. Conversely, Shiba Inu has been scrutinized by U.S. watchdog groups because of its high ownership concentration.

Non-fungible token (NFT) trading had an explosive year in 2021, and this year is shaping up to see similar results. The total trading volume of NFTs totaled $13 billion in 2021, representing a more than 42,000 percent increase year-over-year. And Dogs of Elon is set for a moonshot because of this activity.

Dogs of Elon is the coin that powers the Dogs of Elon NFT collection. This collection is available on exchanges like Gate.io and Hotbit. There are more than 10,000 Dogs in the collection and subcollections that include 30 Elons and another 70 special Doggies.

As with any cryptocurrency, investors should understand the inherent risk of digital assets before spending their first dollar. Make sure to do your own research before jumping in.