2 Unstoppable Cryptos That Have Left Shiba Inu in the Dust 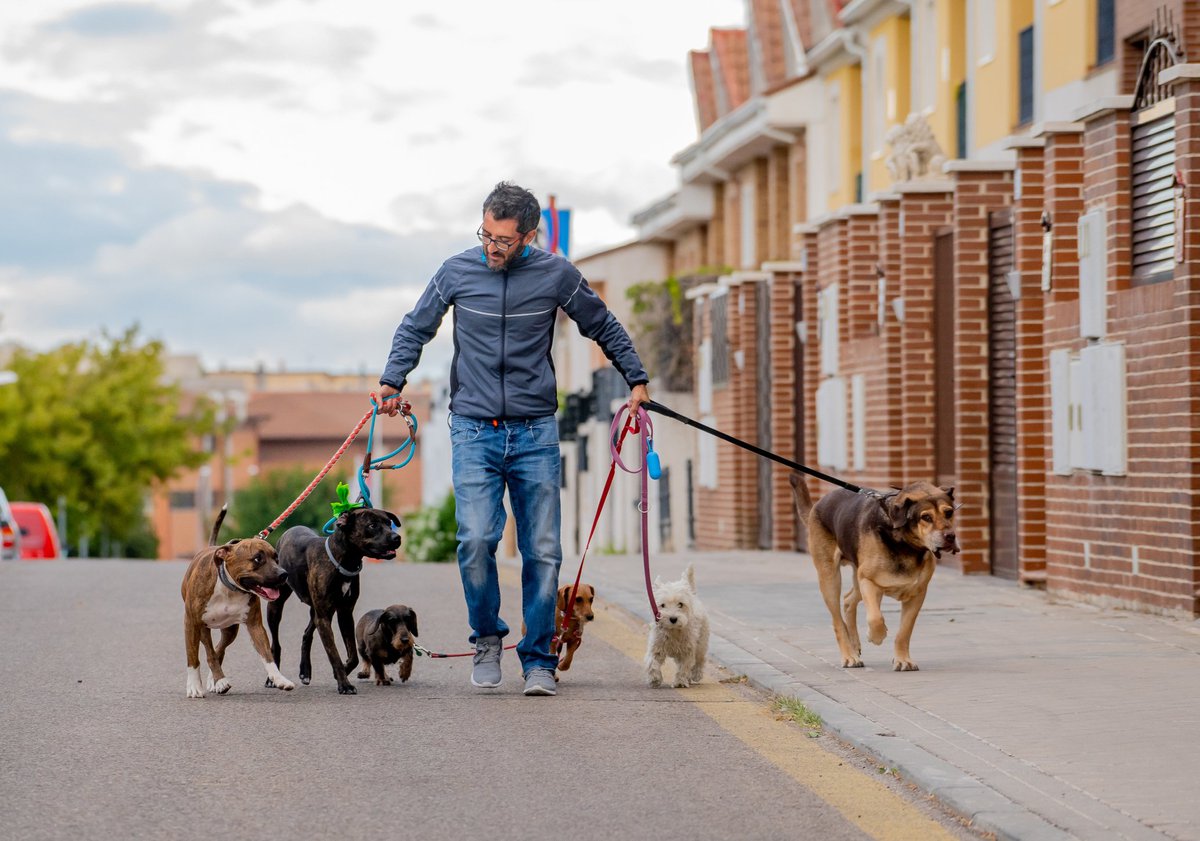 Are Shiba Inu’s dog days over? Check out some other cryptos with underlying value.

Shiba Inu (SHIB) surprised many industry observers last year by leaping into the top 20 cryptos by market cap. In what might be described as the tail wagging the dog, Shiba Inu briefly overtook Dogecoin (DOGE), the crypto it originally imitated.

Dog-themed cryptos were all the rage last year, as the fun memes, incredible price gains, and accessible communities attracted attention. The difficulty is that meme tokens are extremely speculative investments. They don’t have solid fundamentals, and they are very unpredictable. It’s difficult to know which of the hundreds of coins might catch the public’s attention.

It’s hard to argue with the eye-watering price gains Shiba Inu posted last year. But the total market capitalization — the price multiplied by the supply — on CoinMarketCap tells a different story. Until May, its trading volume was too small to warrant much attention. Since then, Shiba Inu’s price may have increased dramatically, but its market cap is only up around 200%.

This is partly because of something called “token burning.” Burning tokens involves sending them to a dead address and taking them out of circulation. Shiba Inu initially issued a quadrillion tokens and gave half of them to Ethereum (ETH) founder Vitalik Buterin. Buterin didn’t want the responsibility, so he gave away 10% of his SHIB and burned the rest.

Burning tokens does push up prices, but market cap is a much better indicator of long-term performance. The cryptos below have shown significant price gains as well as major increases in their market caps.

The Sandbox is one of the more serious metaverse tokens, and was another of 2021’s top-performing cryptocurrencies. Its virtual world has been in development for several years, but Facebook’s Meta rebrand pushed it into the spotlight. Sandbox’s market cap rose 23,000% in 2021, and the SAND token gained over 16,000%.

There are over 30,000 monthly active Sandbox users. Players can create games, buy and develop land, and build virtual businesses. Sandbox has partnered with a number of big names, including Snoop Dogg, who has built a mansion in the virtual world.

I picked Sandbox because Shiba Inu also plans to build a metaverse. However, Shibaverse feels more like an attempt to jump onto the metaverse bandwagon than a serious project. For starters, there’s no mention of a virtual world in its white paper (called a “woof” paper). While it is relatively straightforward to launch a cryptocurrency token, building an entire virtual world is a whole other story.

Gala Games gained 30,000% in 2021, and its market cap gained over 40,000%. The main driver was the rise in popularity of play-to-earn gaming, popularized by Axie Infinity (AXS). Gala Games aims to make blockchain games people want to play. It has nine games in development on its platform, but only one — called Town Star — is playable right now.

In February, Gala announced it would spend $5 billion on a mix of gaming and NFT projects. This included the launch of its own NFT music platform as well as a significant investment in its gaming platform. Investors will be watching to see how these projects plan out, and gauge the reception to its other games, as this will have a big impact on Gala’s long-term value.

Are the dog days over?

Every time there’s a crypto crash, critics claim it’s the end of the road for Bitcoin (BTC) and cryptocurrency in general. But the reality is a lot more nuanced — and the same may be true of Shiba Inu. Nonetheless, it is very hard to see how Shiba Inu can survive in the long term.

The main reason is that it has so little utility. It has a decentralized exchange that doesn’t have anywhere close to the functionality of existing projects. And its price gains seem to have been driven more by token burning than generating underlying value.

The tokens above carry risk, too. As the recent crypto crash shows, prices are incredibly volatile and there are no guarantees any cryptos will generate the same gains we saw last year. Plus, metaverse and blockchain gaming are new and fickle industries, and we don’t know how they will evolve.

However, they have popular products you can see and use. Moreover, they have solid teams behind them, and solid financial backers. There are certainly safer crypto projects out there, but if you’re looking for alternatives to Shiba Inu these are both better bets.

To help you get started, our independent experts have sifted through the options to bring you some of our best cryptocurrency exchanges for 2021. Check out the list here and get started on your crypto journey, today.

Shiba Inu, not FTT – Why Ethereum whales have new ‘favorites’