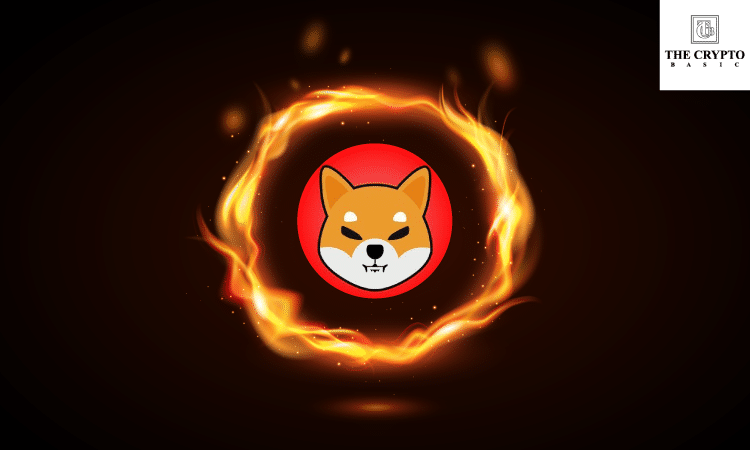 This was the record week for Shiba Inu (SHIB) in terms of Burning. 1.63B tokens have been successfully taken out of circulation forever within the last seven days by the Shiba Inu Community.

Community-led burning initiatives achieved a significant milestone last week as Shibburn’s recent data revealed that more than 1.63 Billion SHIB tokens had been destroyed within the previous seven days. To be precise, 1,633,542,121 SHIB tokens have been reported as “Burned” with 55 transactions last week.

These tokens claim that they will use 1% of all buy-side transaction fees to burn SHIB. However, readers should note that both these tokens have no official relation with Shiba Inu (SHIB) and are just two weeks old, taking advantage of the already popular SHIB coin.

SHIB Super Store uses different methods to burn SHIB. Their primary source of revenue to burn SHIB tokens are two games named Bricks Buster and Candy Trips available to play on Google Play Store. Anyone can burn SHIB while playing these games on their mobile phones and contribute to SHIB Burn.

This ongoing week will be another massive success as another non-related Shiba Inu token named “Shiba Burn” will organize a Burn Party event on 22nd March 2022. The token claims that they’re going to burn a whopping 1 billion tokens in just a single transaction during this party.